Gosh, ok this could be interesting!

The BROleno puts you all to shame

Car came with what now seems to be dodgy re-map

Probably loads of other little tweets that I can’t remember.

I feel like you’re definitely winning so far. Nice list by the way, some lovely and rare parts in there!

one build in progress at the moment… there isnt much that isnt being modified or swapped out , but that is still in progress so dont think it counts 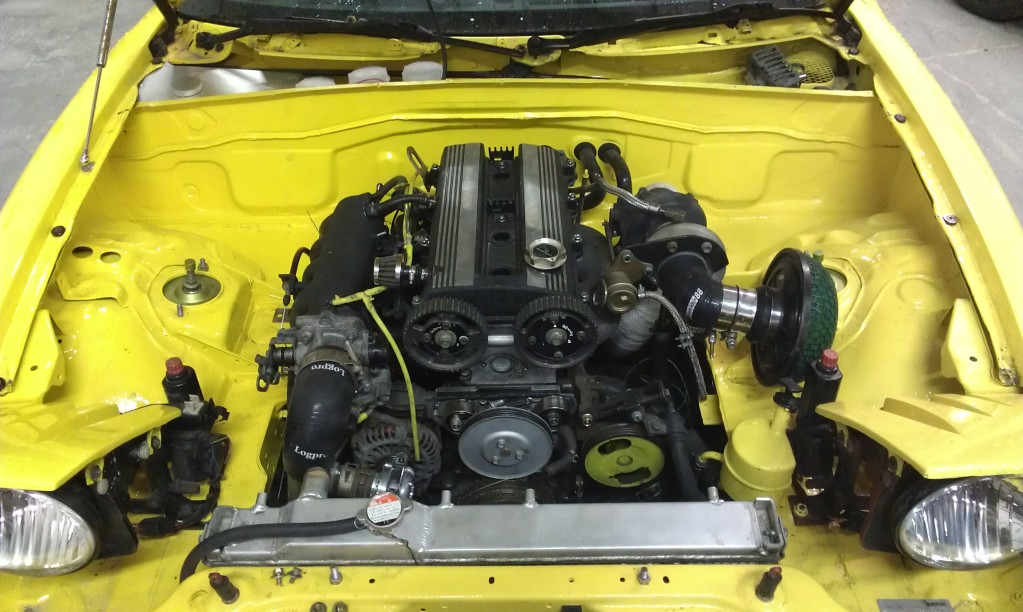 Damn that looks cool! You still got it?

she left quite some time ago

My laptop battery was dead last night when I was posting, will add on more of the specs and pics later.

If I ever get the new one built then the mod list on that is pretty big too… Might post up the parts list in a bit.
It’s still got a load of building work to go though

Much like @Vindi I have benefitted from most of my cars in the last decade being MX5s, so have amassed quite a pile of parts from different builds - I didnt go out and buy all this specifically for this car! some of the stuff ive had on 5 different projects!

Shell:-
MK1 MX5
Lots of fabrication and modification work, all rust removed including but not limited to:-
All rust cut out and new metal welded in (Last section of sill currently left to do)
Engine bay heavily smoothed out, including full custom firewall
for some reason that had full logic at the time, bootfloor cut out for carbon replacement
Replaced both chassis rails
Seat mounts removed for lower seating
Harness points welded in
All unneeded brackets cut out
new brackets added where required
Recessed hydro handbrake mount
silly hole for HVAC controls in tunnel - more on that later
Smoothed wiper mount
aerostyle fuel filler recess
smoothed aerial hole
Sill stand mounts 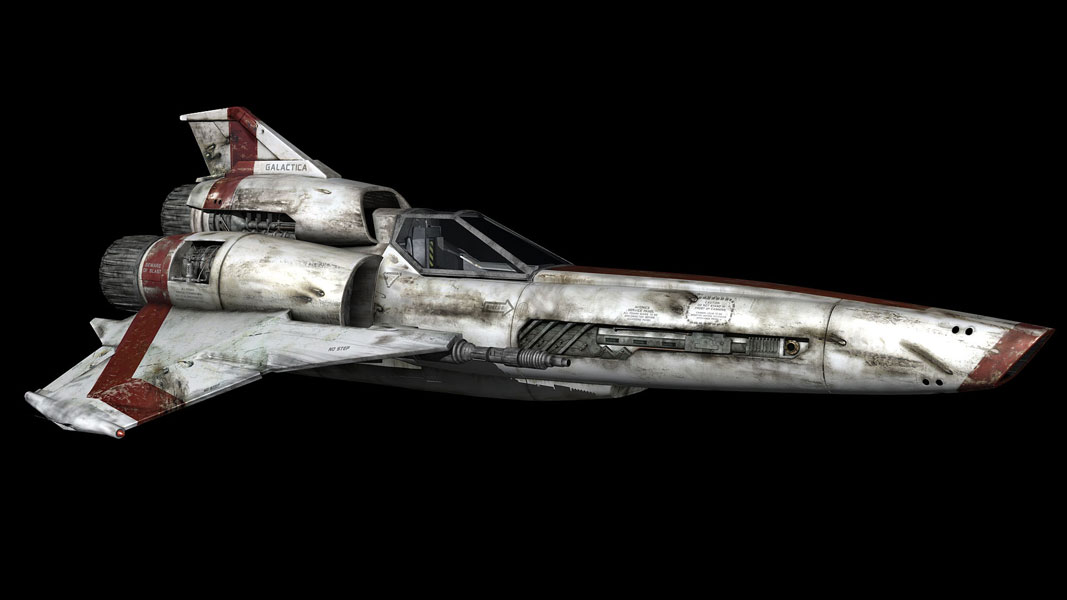 Probably more that I’ve forgotten, but, here we go

Braided brake lines all round 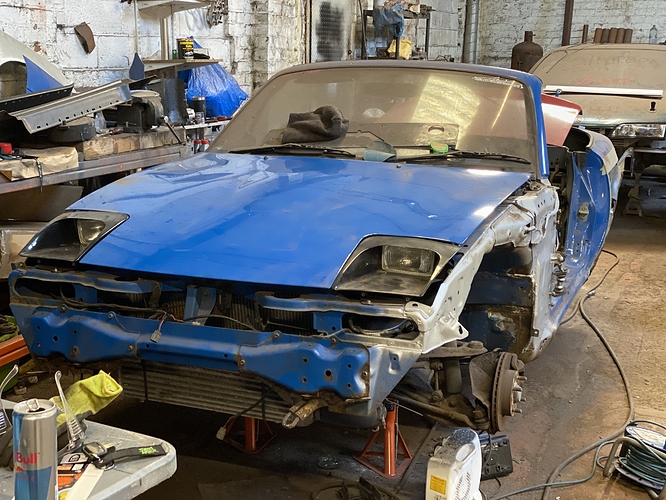 but what about Eddie? youve done quite a bit to him since you took him from that cruel previous owner that just used him as a workhorse <3 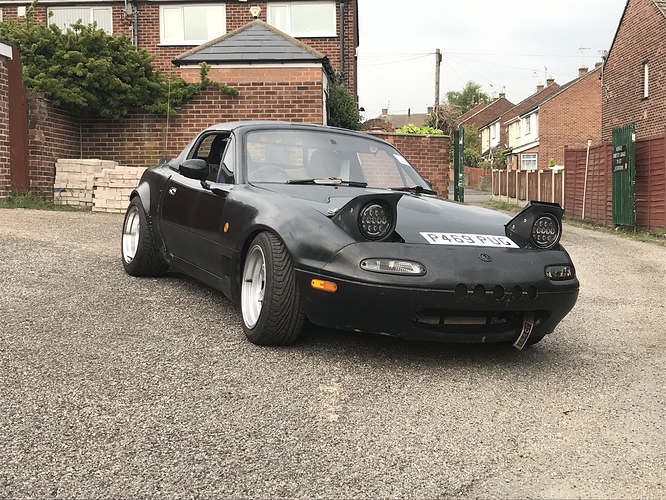 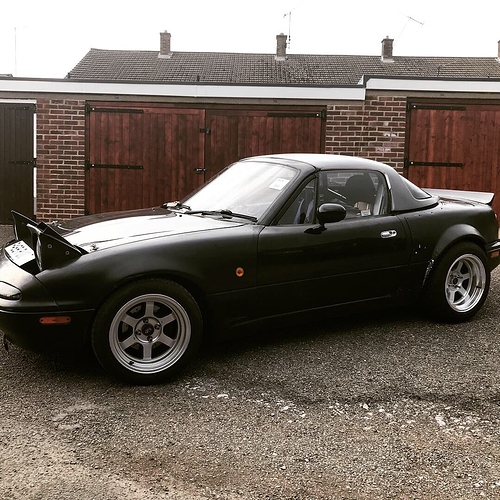 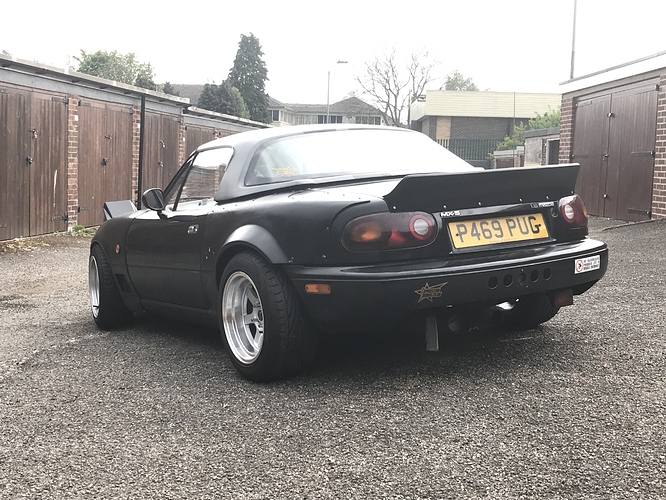 Triggers Broom - the mods so far
Currently on the 5th engine, this one is from a mk2.5vvt with flat top manifold and violet injectors all run by an me221
Il motorsport radiator with evans coolant
Silicone hoses and an ARC magic chamber
Polybushed engine mounts
Il motorsport clutch
Il motorsport lightened flywheel
Random strut brace with home made brake stopper

After all that it’s still the same car!!

I just wanted to add, this is not a ‘build’ this is an Evolution!! 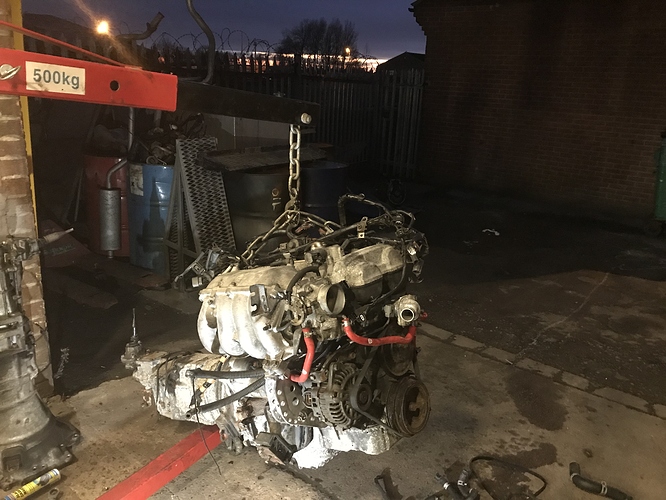 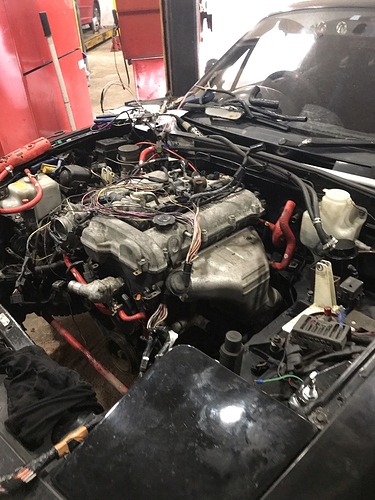